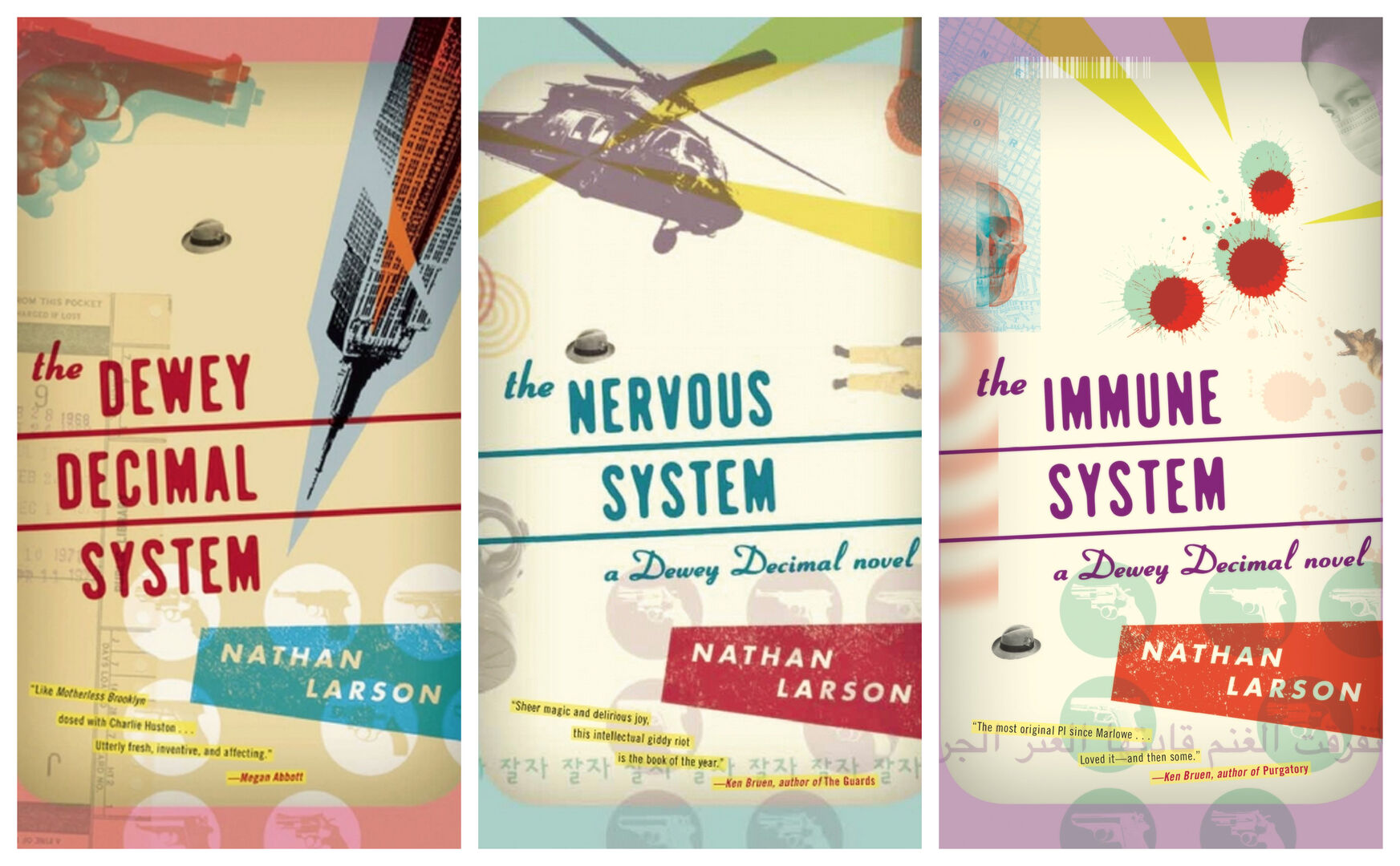 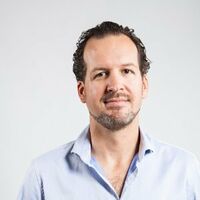 Logline: Set in the near future, a nameless black veteran, Dewey Decimal, becomes an enforcer and private detective in order to stay alive in the shell of a city after a massive cataclysm. Homeless, the public library serves as his base of operations as he attempts to unravel a vortex of corruption, murder and conflicting vendettas, only to discover he's a pawn in a much higher-stakes game.

THE DEWEY DECIMAL SYSTEM is a dark action drama with strong comedic elements. It tracks a nameless black veteran (DEWEY DECIMAL), who has adopted the role of enforcer and private detective, as he navigates the wreckage of what was once a bustling city after a massive cataclysm. As Dewey attempts to piece together his identity and his history, he comes up against a host of mobsters, corrupt politicians, prospecting businesspeople, all the while dealing with his own damaged psyche and host of disorders. In the course of the journey Dewey comes ever closer to discovering the root of the conspiracy that leveled the City in the first place, and his possible complicity in it, and other potentially disturbing facts of his past.

We believe the source material will serve as a strong foundation for a multi-season television series, or a trilogy of films. We are in the process of budgeting the pilot episode. While the trilogy of books is set in New York, we plan to shoot in a European city, and believe the story is adaptable to any big city environment. 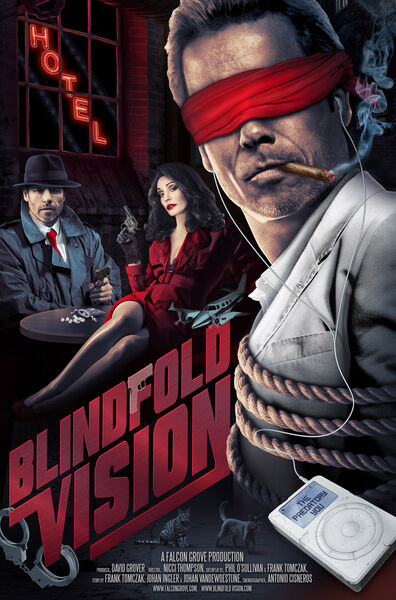