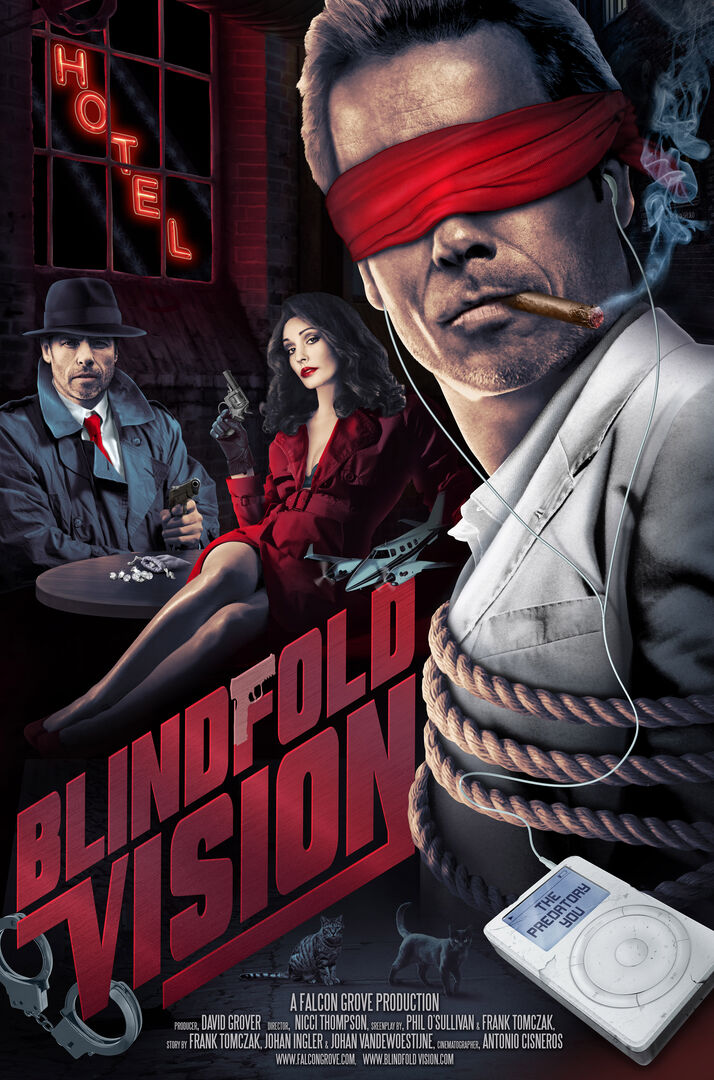 My strength is finding sources of finance and distribution for feature films. I attend two film markets a year (Cannes and Los Angeles) to expand my network of financiers and sales agents.

Sometimes I’m approached to help advise on existing projects and I can join a project in various stages. Other projects I promote at an early development stage and will invite other filmmakers to join the team.

I’m one of the producers of KILL MODE, an English-language Dutch action/science fiction feature film. We hope to release it in the Netherlands in early 2020. Get Off the Road Films (Utrecht) invited me to join the project after it was shot and was in post production. I got to know them though their first production, MOLLY, which is also a sci-fi/action film. I really admire GOTR for establishing themselves first and foremost as Genre filmmakers, when most Dutch producers are focused on Dramas. I really wanted to help them succeed and the best way I could contribute was to make sure KILL MODE got the best distribution deal we could possibly get.

I’m most proud of the work I did to help find a distribution deal for KILL MODE. Over the course of two film markets (Marche du Film in Cannes and the American Film Market in Los Angeles), I contacted 50+ sales agents and we eventually got 8 international distribution offers for the film. We eventually made a deal with Raven Banner (Canada) to represent KILL MODE as sales agent and they are going a great job so far selling the film in the international marketplace.

I had some early setbacks the first couple of years after I first became a film producer in 2015, and some projects I initially tried to produce didn’t get off the ground. The valuable lesson I learned is think carefully about who you partner with and don’t be too influenced by impressive credentials. Do your homework before you enter into partnerships and make sure the project is legally sound if you plan to invest a lot of time in something. For example, on one project I put a lot of effort into, it turned out the screenwriter didn’t have full ownership of a script. He thought he did but I should have done more legal fact checking in the beginning. It would have saved a lot of time and energy. Unfortunately in the feature film business, you can’t just take peoples’ word on things.

We are busy with Branded Cinema (Eindhoven) to raise the financing for BLINDFOLD VISION, an action/psychological thriller we plan to shoot in Den Bosch.

I want help strengthen Brabant as film making hub by partnering as much as I can with other Brabant-based filmmakers.