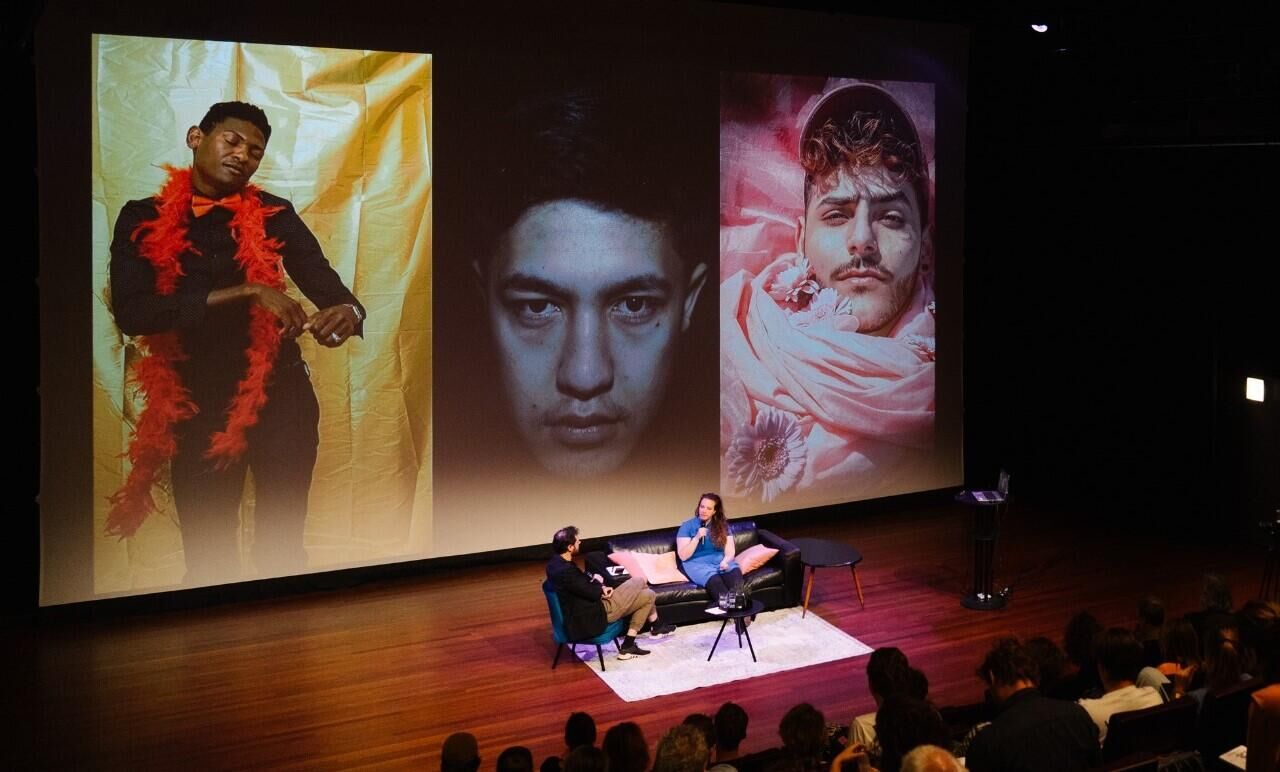 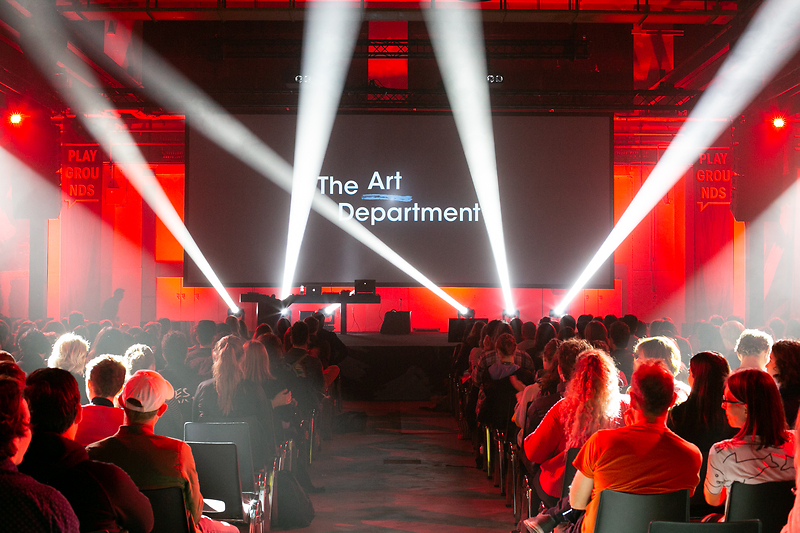 In this masterclass by Netflix’ Chris Mack you’ll be examining some of the most iconic cinematic characters of all time to learn about the archetypes that make audiences want to root for the characters you create.

Christopher Mack is Director, Creative Talent Investment & Development for Netflix International Originals.
After graduating from Loyola Law School, Chris got his start in television at NBC Studios as an associate and he quickly rose to becoming an executive. During his time at the newly created NBC Studios, he oversaw a varied list of shows including: THE FRESH PRINCE OF BEL AIR, IN THE HOUSE, among others. Chris also spent seven years writing on various one hour dramas including ER, THE PRACTICE and THE NEW TWILIGHT ZONE.
Then Chris started as head of the Warner Bros. Workshop, the writing and directing program for professionals looking to start and/or further their careers in television. In addition to these responsibilities, Chris has covered hit shows such as TWO AND A HALF MEN and SMALLVILLE for the Current Programs department.

The characters that audiences love are the ones they root for the most. Find out how your character’s goals, the values they believe in, and the choices they make determine whether your character reaches iconic status to be loved by millions of people around the world or fades away into obscurity because they have no rooting interest. Chris Mack will take you on an in-depth exploration of some of the most famous cinematic characters ever to grace the screen and why they achieved rootworthy status.

This masterclass is in English. Limited seats, hurry to secure your spot! 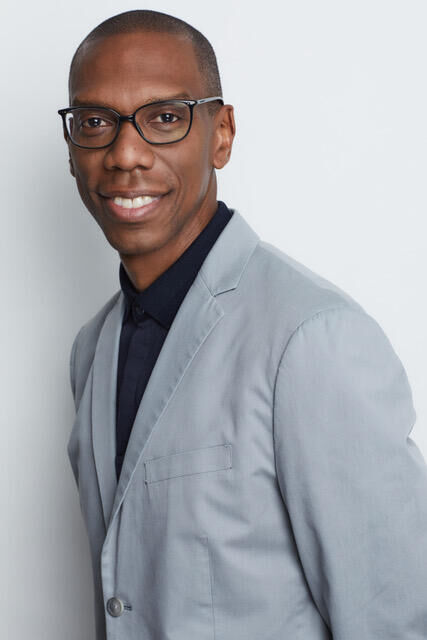