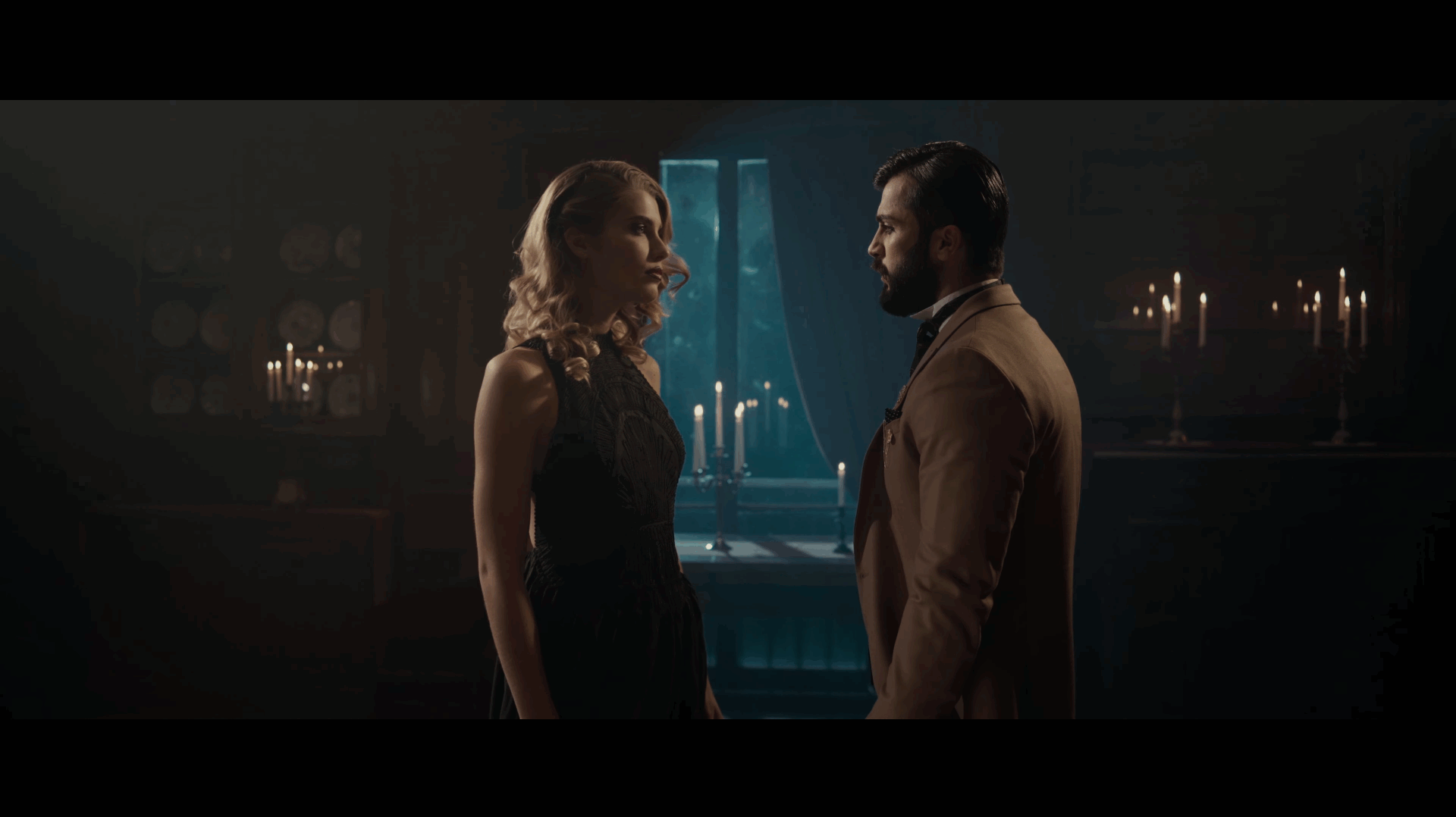 Our aim is to create a high-level Victorian-period genre-film that thrives at the A-list international film festival circuit, as well as major Belgium & Dutch festivals. With this ambitious film, we want to intrigue an international film & art loving audience, and contribute to diversity within both European and international cinema.

Qais and Jasper have been working as an inseparable duo for several years, be it as writers, producers or actors on both film and stage. Stage performances include Richard Vetere's "Gangster Apparel", "Your Mother's Butt" by Alan Ball, and more.

As sceenwriters and producers, they have created numerous of short films. Nur (2016) which was well-appreciated, awarded them with several film festival prices, including the Audience Award at Eindhovens Film Festival.

Qais is originally from Kabul, Afghanistan, lived all over the world and is currently residing in Brussels, Belgium. Because of his traveling, he is fluent in Farsi, English (US), Pashto, Hindi, French & Urdu.

Jasper is Dutch, but has always had a main interest in the international market. Both Qais and Jasper aim to create immersive and meaningful work, while carrying the mentality of creating opportunities for themselves together.

Mathias has been working, since 2014, as a talent manager and producer at Hakuna Academy, where he has produced numerous short films such as Pas le Choix and Firelily. At Oi Mundo, he worked as a passionate and multi-disciplinary casting director, for, among others, Patser, Spider in the web, Over Water, The Conductor, .. Mathias is a motivator with a passion for discovering talent and promoting diversity within cinema.

€100+  Receive 2 tickets for the exclusive premiere (with drinks, Q&A by cast & director) and art exposition of paintings from the film by artist Monique Rutten + all of the above

€500+  Live a day in the Victorian times! Experience the making of the film during a personalized set visit + all of the above

€1000+  Become an official sponsor! With this donation you and/or your company will be titled (with logo) on the credits and receive 6 tickets for the premiere + all of the above

€3000+  Become a producer. For possibilities please contact us personally at: museafilm@gmail.com

Where will your contribution go?

Your generous donation will directly contribute to the quality of this film as it enables us to take this production to the level that the narrative requires. With your support we can acquire high-end equipment, and finance locations and costumes, that this ambitious Victorian genre-film demands. 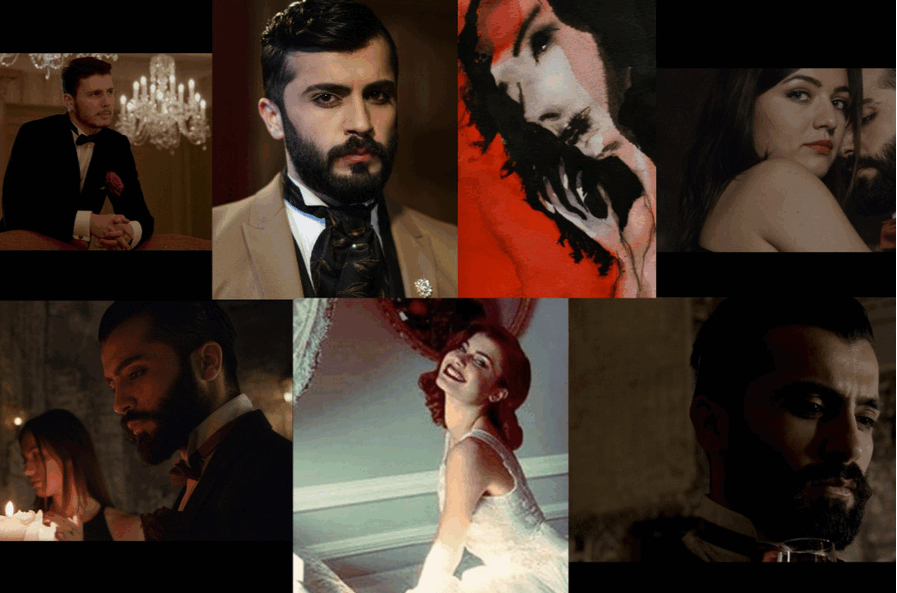