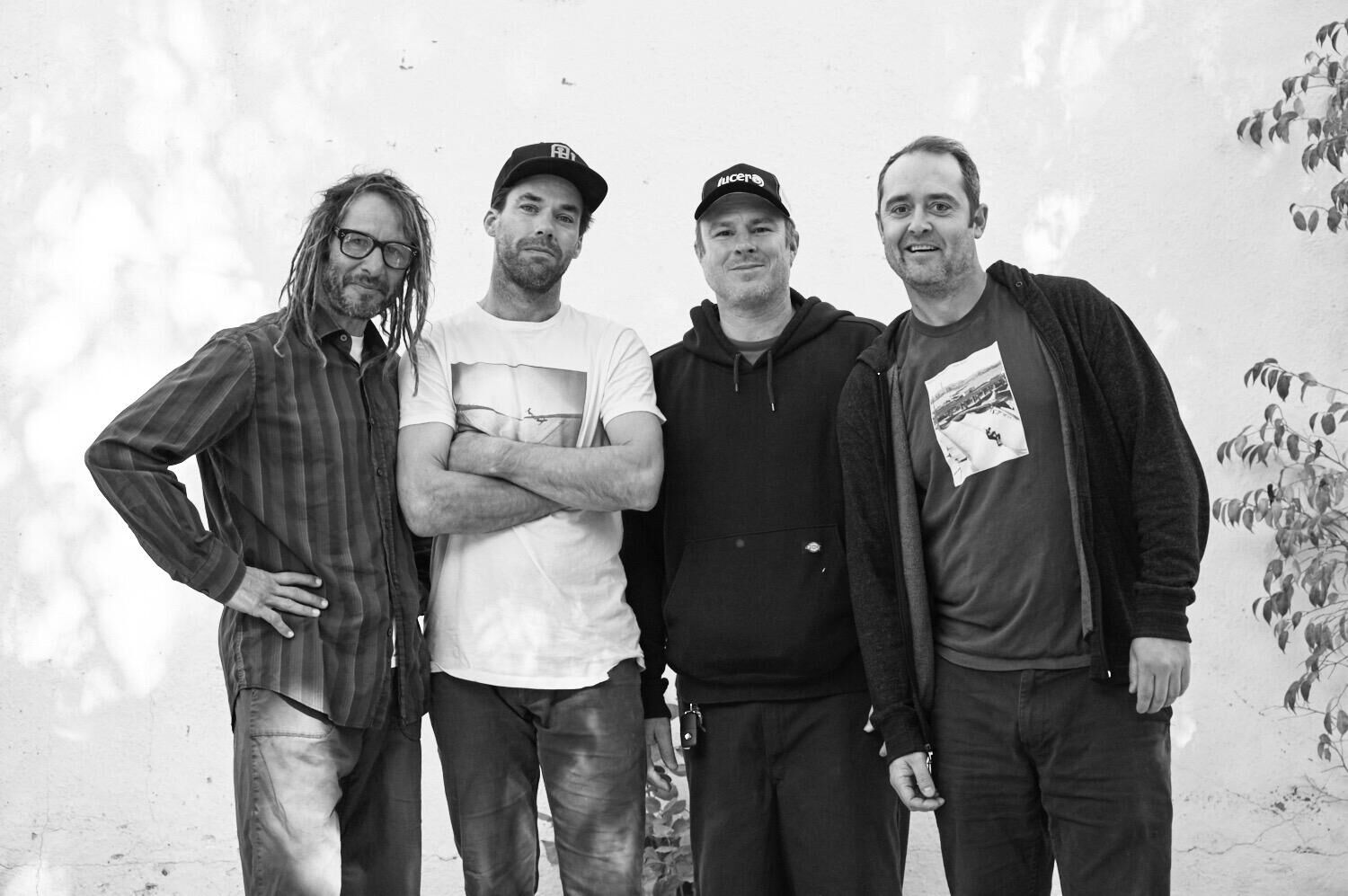 Learn everything about DIY Filmmaking and how to make a living in film without compromising the DIY, all-inclusive, money-is-nothing attitude. Hollywood based filmmakers Coan ‘buddy’ Nichols and Rick Charmoski (Six Stair) will share their journey, full of love for analogue film and stories from the underground and subcultures all over the world. Of course sprinkling in all sort of tips and tricks while showing a range of excerpts from their 25-year archive of films.

Both filmmakers are hardcore skaters, known for the super 8mm skateboard classic Fruit of the Vine (1999) and shot the dream sequences for Gus Van Sant’s Paranoid Park (2007). Six Stair is passionate about everything off the beaten path. They recently released their feature film Warm Blood, a grungy, politically subversive mix of narrative, documentary, and trash B-movies about the underbelly of America.

Come and be inspired… to DIY!

In collaboration with BROET x Area 51